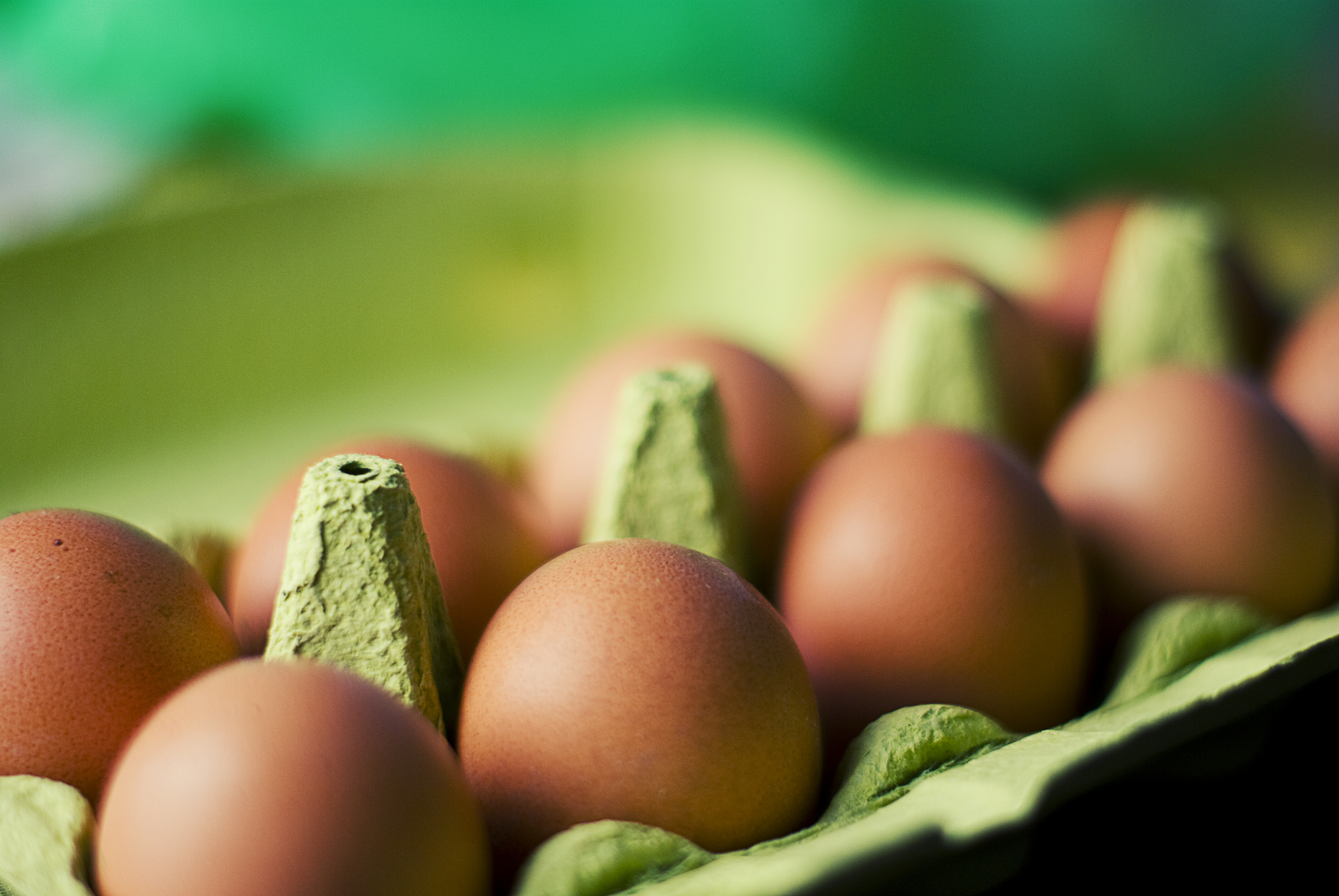 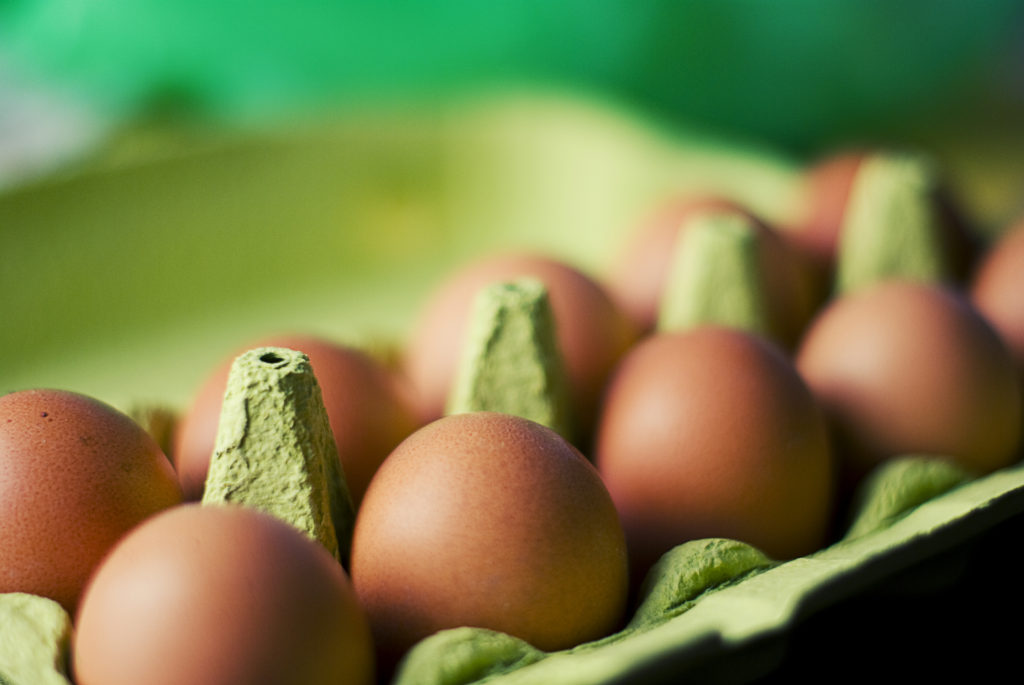 I had a dream the other night. Most of the time, our dreams can be cryptic and strange, and sometimes we don’t even remember our dreams. However, this dream was very interesting, and oddly, it made a lot of sense.

I was at home with my husband making some dinner, and all of a sudden, a giant airstream trailer appeared in by backyard. Odd that this would suddenly show up at my house… But there is was, all shiny and vintage out in my yard.

In this airstream, a couple of girls were walking around chatting with one another. I immediately recognized the girls as some neighbors from my childhood, and I started to really wonder why they had chosen to park their trailer in my tiny backyard. As I quietly observed them, I noticed that their mother approached and entered and began talking to the girls. One of the younger girls appeared to slowly sit down on the ground, her arms wrapped around her body like a blanket. Something wasn’t right, but I started to feel like it was no longer my business to watch. To my surprise, as I began to turn around to give the family some privacy, I saw the mother motion for me to come out and join them.

I was uncomfortable to say the least, but at her beckoning, I left my stove and walked out to the airstream. Upon entering, I noticed the older girl was sitting on one of the seats and looking at her nails, as if she was completely ignoring the thick layer of distress and tension in the room. The younger girl was on the floor in the same position as I observed in my house, and I heard her say, “Well Mom, I guess the rest of my life is ruined. There’s no point in trying anymore, so I might as well go crazy!”

Tears were streaming down this young girl’s face, and suddenly, the mother looked up at me, and with pleading in her eyes, begged for me to say something. Who was I to butt into this? I had no business being here!

I finally opened my mouth and asked the young girl (who was about 18 or 19 most likely) what had happened. She looked up and, with pain on her face, began to detail a story that began the night before. She had gone out with her older sister to a party that she knew she shouldn’t have gone to. There was heavy drinking and drug use going on at this location, and she had been offered both multiple times throughout the evening. Although she tried to resist both substances throughout her time there, she had finally decided to take a small drink. The next thing she remembered was waking up the next morning in pain and alone in a location she did not recognize. She had been raped.

She found her older sister in a similar state a few minutes later, and together, they found their way home. The older sister didn’t seem too bothered by what had happened, but the younger sister was clearly broken.

That brought them to this moment, with me sitting in the doorway. I looked at the mom and looked at the girls, and then I started saying something to the young girl (we’ll call her Elisha) that surprised even me.

“Elisha, we all have an egg at the beginning of the day,” I didn’t know where these words were coming from, but I kept going with it, hoping that something profound would come out at some point. “This egg is new every single day! We carry it around, hoping that we keep it safe and perfect and round like it was when we got it that morning. But you know what? There are days that we trip and fall. There are days that other people trip us as we pass them by. Our egg can crack when this happens, sometimes almost to the point where it looks like the egg is almost completely broken. What do we do when this happens? How do we respond to these disappointing, painful experiences?

We have a couple of choices: We could throw that egg away and call it useless at that point, or we could also take that egg and make something with it. After all, it’s still an egg. Lots of amazing things are made from a single egg.”

As I was rambling on about the egg, I noticed that the older sister starting listening to me. I continued.

The last thing I remember before waking up was watching Elisha’s tears roll down her face as she smiled back at me and her older sister looking out the window of the airstream in deep thought. I woke up with a deep desire to write this experience down ASAP, because even though I had just been talking about an egg in my sleep, I felt like I had just had a major revelation.

Now let me back up for just a second. I’m not saying that this is at all the right thing to say to a rape victim right after they’ve emerged from the rubble of their assault. That was not my takeaway from this dream at ALL. I am sure that the reason that particular situation manifested itself in my dream because of my experience of assault back in college and the fact that it’s been something that I’ve thought a lot about recently. I’ve been in deep thought about how I felt when it happened and how grateful I was that I was able to escape why at night. I’ve thought about the way I felt right after I walked in my front door and how so many of the details of the evening can’t be recalled. I’ve thought about the impact that that experience had on the path of my life up until now. I realized after waking up from that dream that there was a moment, months after that experience took place, that I decided that I wouldn’t – I couldn’t – let that person ruin the amazing life I could have by allowing that horrible night define the rest of my existence.

So remember the egg. Remember that we have that choice every day, even in the little things. So what will you do today to better the lives of those around you? How will you use your broken pieces to enhance someone else’s human experience? It all begins with a simple decision, and no one can make it but you.